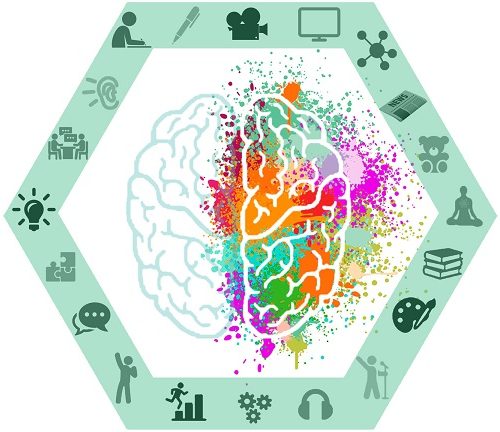 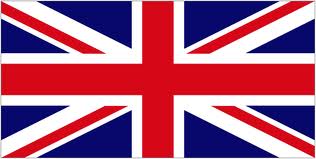 Why not watch and enjoy these hilarious videos by Paul Taylor? the selection above only lists short extracts of Taylor’s very good shows. You can of course watch more on Paul Taylor’s channel.

Who is Paul Taylor?

He is an English artist living in Paris. His first show was entitled “#FRANGLAIS” . Most of his shows are performed in English and in French. His next show was called “So British » and the show was also in both languages. 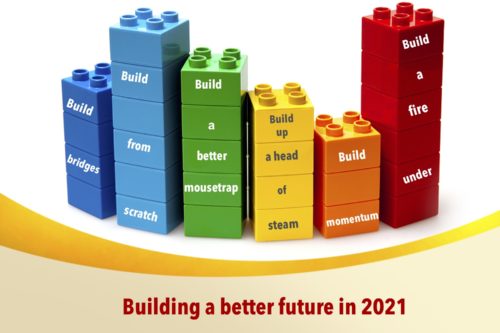